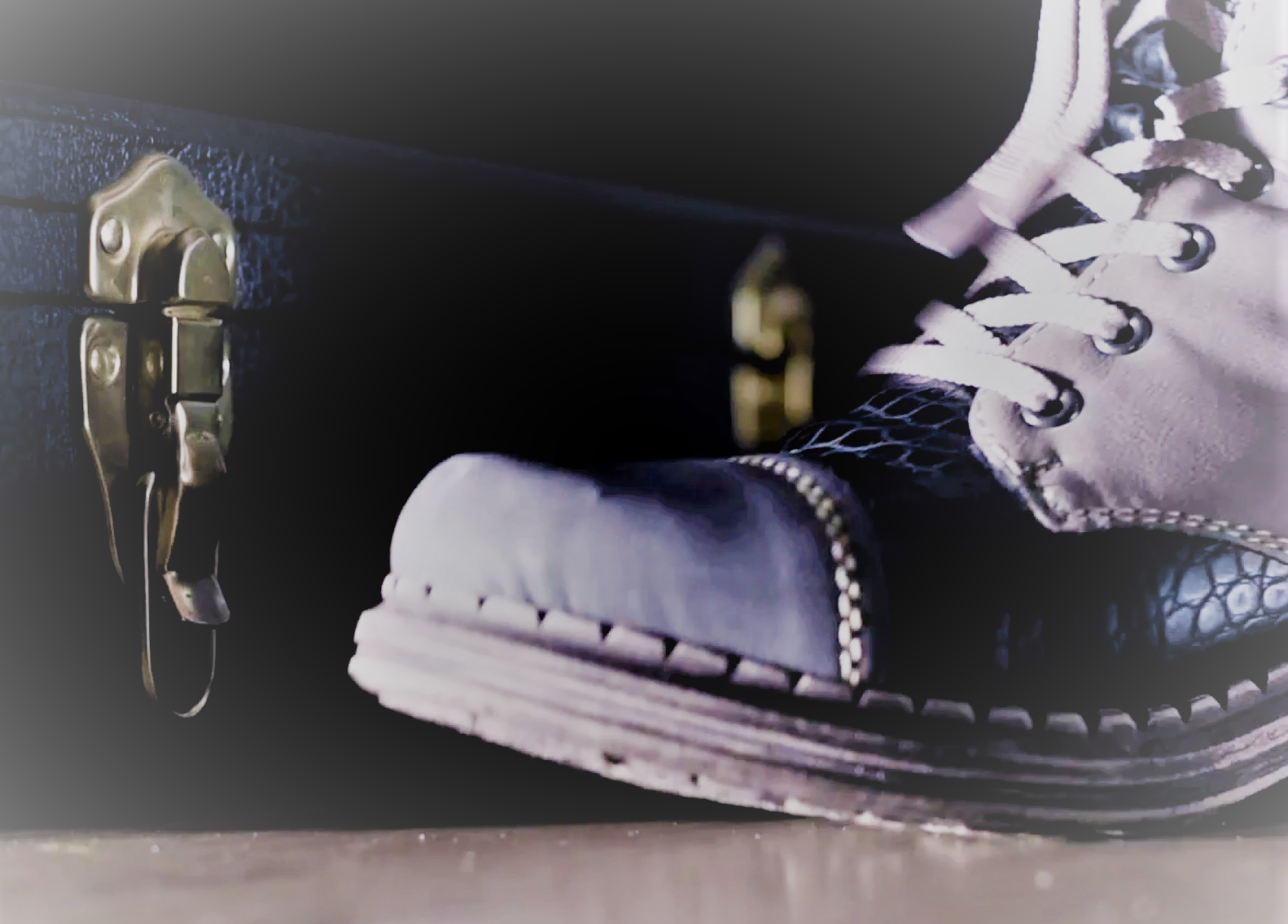 We are a family run independent Record and Music Publishing company based in Coventry, England.  Established for over 30 years we have a catalogue of predominantly Coventry based artists.  To celebrate our 25 year anniversary in 2009 we released a compilation album (Sonar Music – 25 years)  and Chris Sidwell (Crokodile Tears) put together a press release for the album which explains it all…..

Plumbing the depths of Sonar Records – 2009

Liverpool had the Cavern Club and Ringo Starr but here in Coventry we had Cabin Studios and Robin Hill.

It’s hard to believe that we’ve now had over 25 years of Sonar Music and indeed Cabin Studios and that’s all thanks largely to one man, Jon Lord (but not the one in Deep Purple as he always reminds us!) Producer Paul Sampson who has also been at the Cabin from the start crops up a lot on these tracks and is well known for his work with Catatonia and the Primitives along with many others.

Gdansk take their name from a place far, far away. ‘Stand up’ is taken from their first E. P. and feature the Cunningham (Cov’s very own Gallagher?) brother and are still gigging today. This might make Gdansk one of the longest running of the ‘new wave’ of Cov. bands (post Lft. Pigeon).

Cary Lord, Jon’s daughter helped him set up the Cabin studios back in the early 1980’s. She also performs on this collection as (in order) ; She’s the Leader, Armalite, her current project  Blush & the earlier Victoria’s Secrets. Cary once played bass in Roy Wood’s touring band  and her musical journey has taken her from the Lanchester Polytechnic (Cov. University) to Nashville working with a whole list of collaborators including Reluctant Stereotypes / Pink Umbrellas Paul Sampson, highly-rated singer Caron Joyce, Phil Brown and Chris Aldridge as well as Alf and myself. I first met Cary around 1995 when we worked with her on the Victoria’s Secret project.

Greg Crabb fronted the Furious Apples with his brother, Michael playing guitar and helping to write the songs. Greg is fondly remembered for being one of Coventry’s best looking rock stars, his scarves which used to drape his mic stands.  Ringo Hill drums on both ‘Belladonna’ & ‘Engineering’ which were the 2 sides of the bands first single produced by Paul Sampson. After a brief stint helping out in an Earlsdon secondhand bookshop Greg still does the job he has always done working as a night porter at the local hospital. He keeps threatening to make a musical ‘come-back’ and still looks alarmingly good!

Musical chameleon and man of a thousand haircuts Dave Pepper has been in almost as many bands as Cary Lord and contributes the Courtiers of Fashion track. ‘Courtiers of fashion’ is taken from their only single and, represends Dave’s only visit to the Cabin Studios and thus involvement with Sonar Music. Next stop for Dave was one that involved him growing one of  the tallest Mohican haircuts ever seen within the Cov. city boundaries and Blitzreig 2000. Dave has spent a long time in Nashville and currently gigs bringing his crossover Nashville style to the Midlands.

‘Go for the jugular’ is the title track from Crokodile Tears album recorded one Halloween night and featuring Jerry Richards who played with Hawkwind on lead guitar and Rachel Butt of the Ripps on drums. The much missed talent of Steve Edgeson and his wonderful clarinet playing is captured on the second Crocodile Tears song,’Chinese whispers’ which also features ‘Ringo’ on drums. Producer Paul Sampson once told me this was one of his favourite song /productions (but I bet he said that to all of the people here that he produced!) ‘Cathedral Lanes’ which closes the album was recorded just last year and takes it’s name from the shopping centre which stands over the cities ancient ruins.

Another of Paul’s productions, 20 Days were one of Coventry’s great lost bands and went on to become the Hungry I with Eyeless in Gaza’s Martyn Bates who used to be with Paul Sampson & Steve Edgeson in the original line-up of the Reluctant Stereotypes.

The Laughing House trio included yet another pair of brothers as well as drummer Steve Hands who went on to drum with the Only Ones in London. Laughing House also continue to perform to this day.

Musical and cultural diversity is brought to this collection via one time D. J. Kenny Love (AKA ‘B’ or Buchanon) who provides 2 tracks recorded with producer Alf Hardy. ‘Peace coming on’ credited as  Kenny Love features Ziggy on vocals and Cov. jazz festival organiser Dave Barrett on saxes / keyboards and ‘I wanna know’  where he appears as Kenny B.

Birmingham’s Phil Brown is an excellent car mechanic and appears with his City Dread who’s mellow, slick Caribbean grooves once again prove that Cabin studios are no musical one trick ponies. ‘Understand you’  features the Croks Amy McGuigan on backing vocals and is from a current release which has been getting airplay.

As the last track says, ‘If this really is the end then I’d like to thank you…’ Thank you Jon, Cary, Paul, Alf and  Cabin studios. 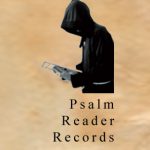 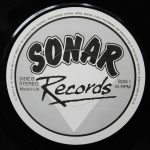 We have been releasing music with our publishing company Sonar Music for over 30 years.